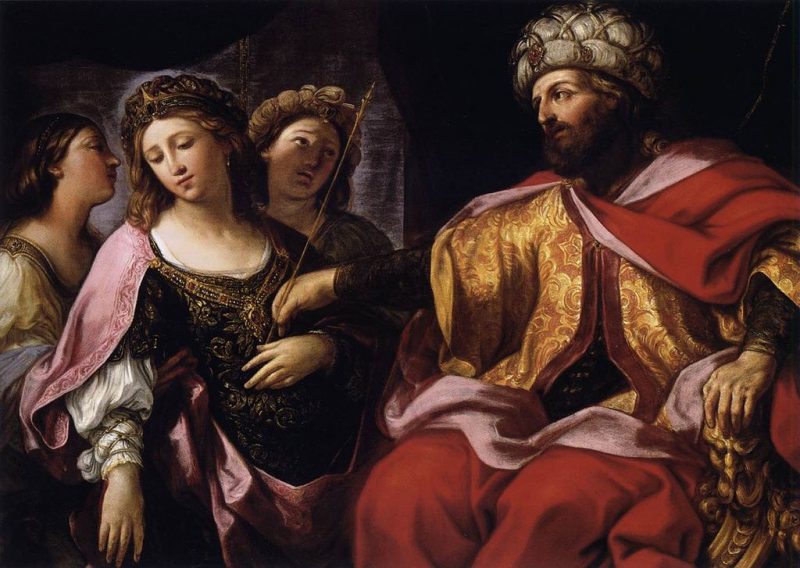 As schools, and all but essential business are shutting down around us and the world adopts “social distancing” in response to the coronavirus, we are all presented with a challenge: How do we respond?

The book of Esther is one of those gems of the Old Testament. The phrase, “… for such a time as this” is a short excerpt from Esther (chapter 4) and shows the importance of courage in the midst of adversity.

Esther was a beautiful Jewish orphan living in the Persian Empire during a time of oppression. When the king, Ahasuerus, turned against his wife for disobeying him, he sought to replace her and set his eyes upon Esther to make her his queen – but, of course he didn’t know that she was Jewish. When Mordecai, a close relative of Esther, refused to bow down to the king’s viceroy, Haman, Haman launched a plot to have him killed along with Esther and all the Jewish people.  Mordecai challenged Esther to use her position to intervene on her people’s behalf and scolded her for being self-indulgent and self-preserving in her position of safety in the palace. He said to her:

Think not that in the king’s palace you will escape any more than all the other Jews. For if you keep silence at such a time as this, relief and deliverance will rise for the Jews from another quarter, but you and your father’s house will perish. And who knows whether you have not come to the kingdom for such a time as this?

To cut to the end of a gripping story, Esther overcomes her fear. She asks the Jews to fast for three days, and then invites Ahasuerus and Haman to a banquet where the king promises to grant her any request. Esther summons her courage, admits to being Jewish, and reveals Haman’s plot to kill her people. Ahasuerus executes Haman and allows the Jews to join together and destroy any who sought to oppress them. Some 75,000 Persians were executed, the Jews liberated, and a feast instituted to commemorate the event. The Jews still celebrate this feast of their liberation called Purim.

By God’s providence, Esther had come to her position in the kingdom for just such a time. Presented with a choice of whether to remain quiet in the safety of her palace or act on behalf of her people, she chose to act. By her courage, she changed the course of Jewish history.

The Regina Academies were founded for such a time as this 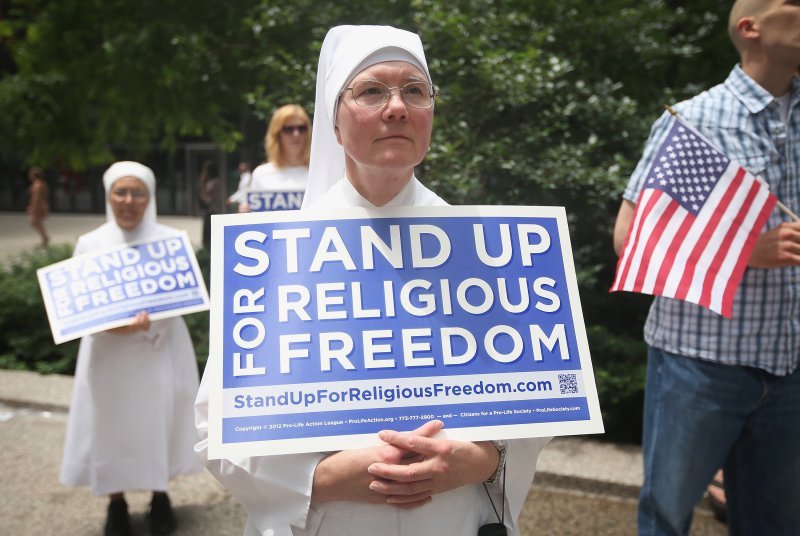 Before the coronavirus struck, Christians were not unlike the Jews living under Persian rule. The culture was becoming increasingly oppressive and religious freedom put to the test in the courts. Some Catholic social service ministries that refuse to provide morally objectionable services are no longer allowed to fully function, and there have been attempts to exclude some from the public square because of their faith (here, here, and here). As society grows more secular, we are seeing a mass exodus from religion in the U.S. as younger people succumb to the temptations and skepticism that surrounds them. Statistics even show that Christian persecution is “near genocide levels” throughout the world.

Mordecai challenged Esther to overcome her fear in the midst of Jewish persecution by a hostile culture. In doing so, she changed the course of history.  Barbara and Paul Henkels founded the first Regina Academy in 2003 to respond to the growing trend of secularization in the world and the inability of our legacy educational institutions to successfully convey the faith to new generations of young Catholics. For the last 17 years, the Regina Academies have been strengthening families and changing the lives of children who are formed in our schools.

Responding with faith to life’s challenges

Living faithfully and with courage in the midst of persecution may seem to have nothing to do with how Catholics should respond during a time of a global pandemic. Suggesting that a network of Catholic classical academies in the Philadelphia area can have anything at all to contribute to global challenges may seem even less related, but each is inseparable from the other.

One cannot live faithfully during hardship without a deep love for God, and if one truly loves God, then one knows how to respond to the needs of those around them at such a time as this. Formation in faith and reason, like the formation students receive at the Regina Academies, forms both love of God and love of neighbor. It prepares young people to take their future place as strong leaders in the Church and in the world.

The goal of a Catholic classical education is to form young people in wisdom and virtue. The theological virtues of faith, hope, and charity provide the context for all of life’s joys, sorrows, and challenges. In every situation, faith directs our hearts to God, trusting that whatever happens in life will be to our benefit if we remain faithful. Hope reminds us that our time on earth is short and that every moment has eternal value. Charity reminds us that the only way to truly love is to follow the example of Christ and be selfless when faced with our neighbor’s need. Through religious instruction, prayer, and reception of the sacraments, Regina students are open to God’s infusion of grace into their lives, preparing them for whatever future may face them.

Through a strong intellectual formation rooted in the human virtues, Regina students learn that decisions have consequences. Virtue is a strong habit that inclines a person to do good and to avoid evil. Students who are classically educated do not ask what they can do with what they have learned, but rather what effect will what they have learned have on their character. Reading and appropriating the lessons learned from history through great books encourages just this kind of moral excellence.

So, how do we respond to life’s challenges? Esther is a good example. She could have hidden away in the palace and avoided execution, but after prayer and sacrifice, she chose to act with courage, and her action saved her people from annihilation. God placed Esther in the Persian kingdom for just such a time.

God places each of us in the world for such a time as this. The Regina Academies are here for just such a time as this – to be a resource to families in forming their children to navigate an increasingly difficult and sometimes hostile world.

Whether the challenge be threats to religious freedom, persecution, or pandemic, the well-formed Christian’s response is always the same. What is the most reasonable way I can be faithful to God in serving him and my fellow man? There is no formula or mathematical equation to prepare that response. It is a response that requires wisdom. It is a response that comes from a loving heart that has been formed in faith and reason to provide the world a joyful example of service. It is a human response that can only be determined at such a time as this.